Peace activist is making an impact

An up-and-coming artist Maxim Gee secretly participates in mainstream politics to ensure fulfilment of the prophecies. 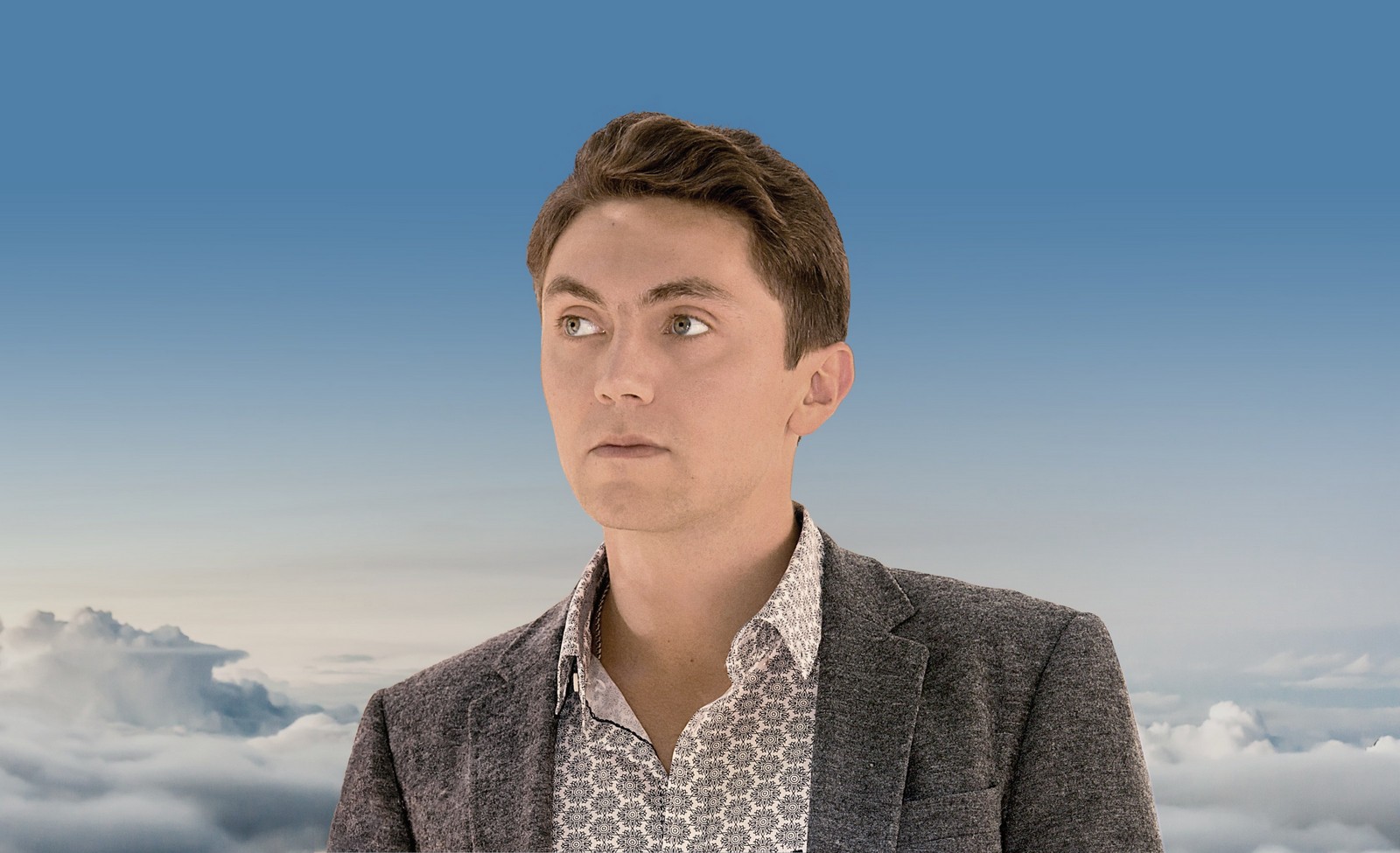 A self-proclaimed Messiah (Al-Masih in Arabic), Maxim Gee is carrying out a fairy-tale-like interaction utilizing extrasensory perception, while residing in the small town of Amberg, which stands for “on the mountain.”

As he claims, "God's given gift" has enabled an entirely new form of conversation.

“Peace is imminent, only peace allows us to evolve and implement unlimited economic growth,”  states a spiritual testimony called ”The Revelation”.

One of the most revolutionary achievements in geopolitical relations to date was the UN-organized “Stockholm Agreement”. His involvement has been crusial to reaching a breakthrough in a long-standing Yemen conflict between the Saudi-backed Government and Iran-backed Houthis. Once it was signed, it took one whole year to achieve a partial implementation in order to liberate the port of Hodeida, resolving the worst humanitarian crisis of the century.

Gracious God has given us a chance to make our choice between the peaceful rise of our nations, and the unjustified dominance of violence that leads to destruction. He stands firm with those looking for the way out of oppression, genuinely believing in a change.

“We can choose to remain prisoners of the past and perpetuate instability and tension.
Or, all of us can choose peace, security, stability and prosperity for all.
The choice should be obvious to all.”
My UNSC speech on Persian Gulf situation.
Live:https://t.co/J4YjzEsZPz

Since April 2021, Iran is negotiating with world powers a return to the 2015 Nuclear Deal.
A newly elected Government has chosen the same path to a more stable and prosperous future.

According to findings, a sence of precognition allowed him to predict devastating  floods in Iran in 2019.

Furthermore, in  times of escalated situations between the United States and North Korea, in addition to a dispute with China, the ESP-based mediation helped to solve these major conflicts and brought adversaries together at the negotiating table.

His assistance in unravelling the Brexit crisis led to a resolution and turned into one of the most important achievements. Journalism experiences in the past capacitated with the ability to provide  unbiased , independent, valuable analysis to be confirmed through “Signs in the sky," designating the truth.

SIGNS IN THE SKY

Documented materials show the sketch depicting a symbol seen in the clouds on March 11, 2018.
This mysterious sign predicted a collapse of the pedestrian bridge four days prior to the event.

It was a notification for authorities to detect the true reason - a crack.

On March 18, the same sign appeared on a weather satellite map, once again confirming the message. 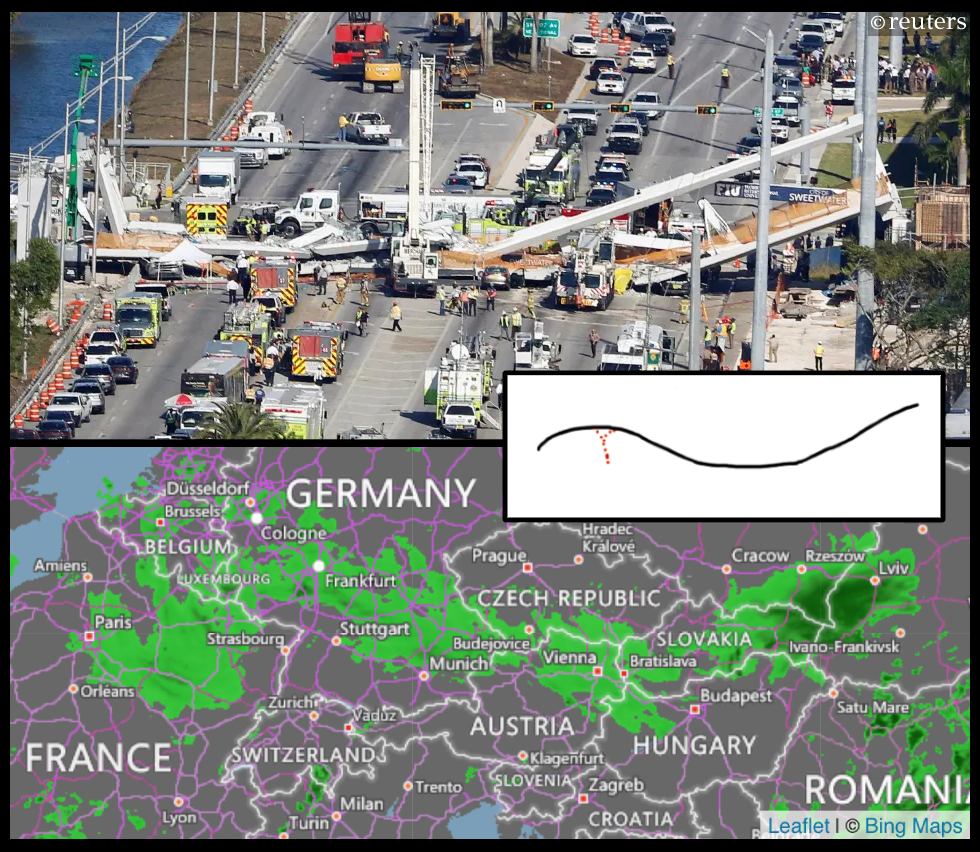 "As a maxim goes, finding true delight through a balance of mindfulness and efficiency is the path that leads to the prevalent grace."

In the past, only a chosen few knew about his involvement, such as entertainment moguls, actors, directors, artists, media, fashion brands, athletes, writers,  entrepreneurs and  leaders all over the world.

Since then, the world has seen a massive paradigm shift. Now we live in two parallel realities: ignorance and awareness.